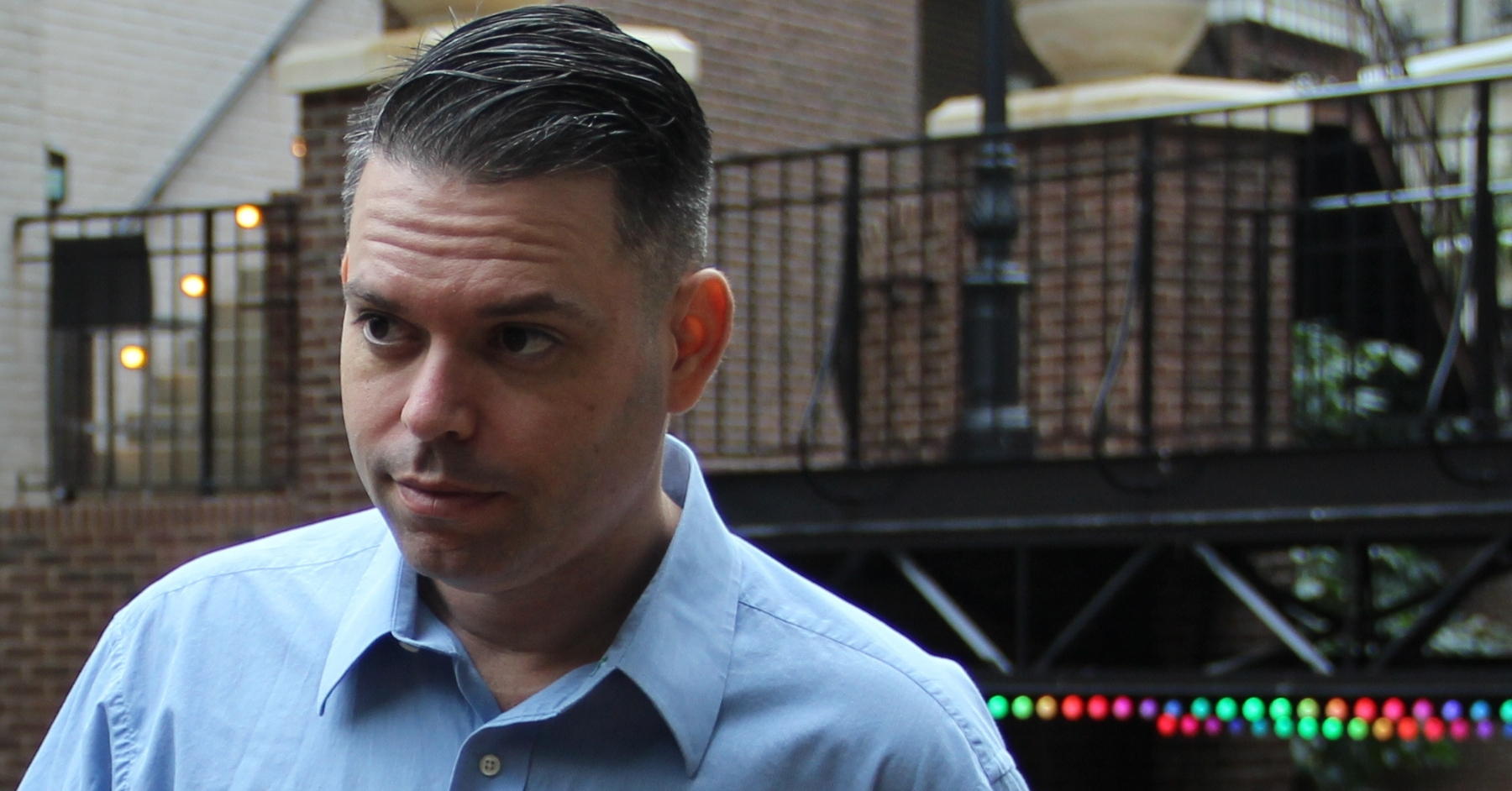 Things are getting more complicated for the artificial intelligence startup.

The company balances new AI models, capabilities, startup accelerators, and government programs during the pandemic while software engineer shortage constrains global innovation. The rising complexity might be why CEO Sal Peer wanted to talk to everyone.

Sal held an all-hands meeting that everyone involved in Project Hail could tune into, according to reports.

— said Sal Peer, CEO of AI Exosphere, before starting the meeting.
There was good and bad news.

The bad news is that HailyAI (HAI) is facing delays. The team already knew the delivery of AI Exosphere’s HAI had slipped towards the end of 2021. Now it looks as though customers will not be using HAI until 2022.

That puts AI Exosphere behind Google, Alexa, and Potentially Siri in the race to launch the latest conversational AI business assistant and scale to tens of thousands of businesses served.

On a positive note, 2022 also appears to be the year AI Exosphere plans to launch a scalable AI blogging tool called Satellite Blogger. Rumors of articles costing around $5-15 for a search engine optimized blog article. In addition, Sal and the team have discussed adding a standalone artificial intelligence tool to help users instantly translate articles into additional languages and even offer transcription services through both speech-to-text and text-to-speech.

That is good for the company because it will be a great testing ground for HAI’s capability to generate content in specific formats, translate and transcribe.

To hire a professional copywriter ranges from $25-$65 per hour, depending on the copywriter’s skill level. However, if Satellite Blogger’s search-optimized articles are in the range of $5-$15 and meet quality standards, it will have a profound effect. Furthermore, after considering HAI built with GPT-J-B, the best-performing publicly available Transformer [language model] in terms of zero-shot performance on various [down-stream] tasks, you assume what you can expect.

The key to selling a low-cost artificial intelligence service is getting the computing costs down. AI Exosphere has acquired free GPU credits by joining accelerators and applying for grants with different institutions. Sal also added that they secured additional resources at a discounted rate through CoreWeave.

There was also talk of future services, but details were a little thin. There will be an API bridge from standalone products to HAI’s core capabilities. Some plans include long-form audio to text conversion, integration, and rapid porting from the local environment to cloud infrastructure.

Sal also told everyone that September would be a busy month for Satellite Blogger. Sal typically likes to release products in the final month of a quarter.

AI Exosphere has delivered more than 100 blog posts during beta testing. Analysts are projecting an increase in activity when Satellite Blogger is accessible to the general public.

So far, in 2021, AI Exosphere has joined one accelerator and submitted a proposal to the NSF, for which the initial pitch was previously accepted. The company has also been completed HailyAI (HAI) porting to GPT-JB and prototyped Satellite Blogger, which had proven capabilities with many successful case studies. The company also opened a consulting branch to serve enterprises of all levels.

AI Exosphere is a company to look out for in the near term for future innovation. We listen to our users carefully and are deploying an easy-to-use AI creation system for Satellite Writer. Introducing: “The Lab” The Lab allows users to

AI Exosphere announces adding a version of the ChatGPT API, fine-tuned with the HailyAI dataset.

AI Exosphere announces adding a version of the ChatGPT API, fine-tuned with the HailyAI dataset. ‘We’re doing this to give our Satellite Writer users an