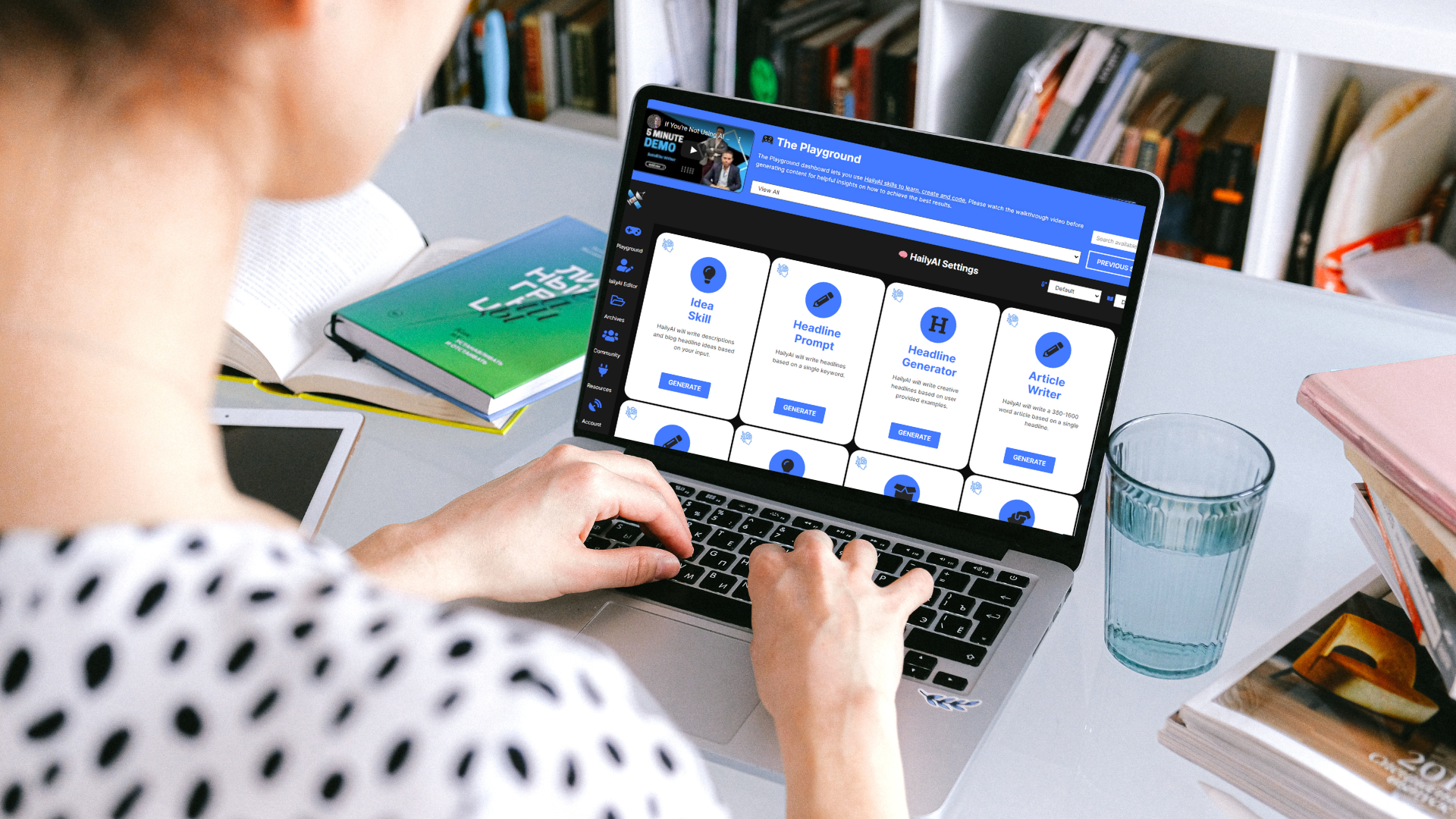 AI Gig Style Freelance Marketplace is Coming Says the Satellite Writer Team. The team also suggested that an AI Gig creation tool might be in the works.

The addition to Satellite Writer that the team envisioned will be similar to popular freelance websites. However, a user would be able to purchase pre-programmed single-use AI skills instead of purchasing one-time gigs from unreliable sources overseas.

The growing concern was about users who couldn’t afford the monthly subscription and wanted to integrate soft AI skills into the roster of “must-need” business tools.

Over the past six months, the company has been selling AI content generation on Fiverr with excellent user feedback.

This helped push toward developing a gig-style AI marketplace filled with the latest and most extraordinary AI capabilities to ensure that small businesses can compete with large corporations.

The fact remains, if we want to ensure mass adoption, we need to guarantee everyone can use the platform”

The Gig Marketplace is designed to take the top-performing Satellite Writer skills and make them available for purchase at a single, one-time cost.

The team also suggested that an AI Gig creation tool is in development and will allow users to make and sell their own unique AI Skills.

About Satellite Writer
Satellite Writer is a SaaS platform created by AI Exosphere. The cloud-based AI service allows anyone to create copy for any niche and use AI tools with simple voice or text commands. In addition, the platform includes a powerful editor, multi-language options and is powered by the leading-edge HailyAI model.

About AI Exosphere
AI Exosphere is a company of dedicated professionals with a vision to free the entrepreneur, resolve enterprise-level problems, and empower the everyday Joe through an artificial intelligence assistant named HailyAI. The company is part of the NVIDIA Inception and AWS Portfolio accelerators. 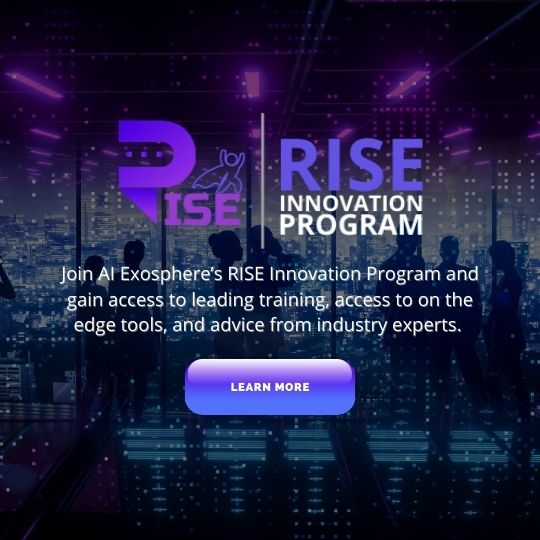 AI Gig Style Freelance Marketplace is Coming Says the Satellite Writer Team. The team also suggested that an AI Gig creation tool might be in